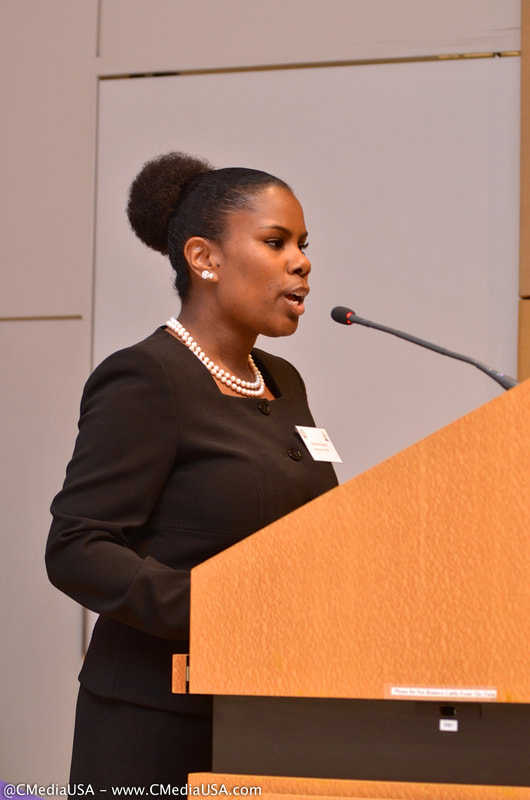 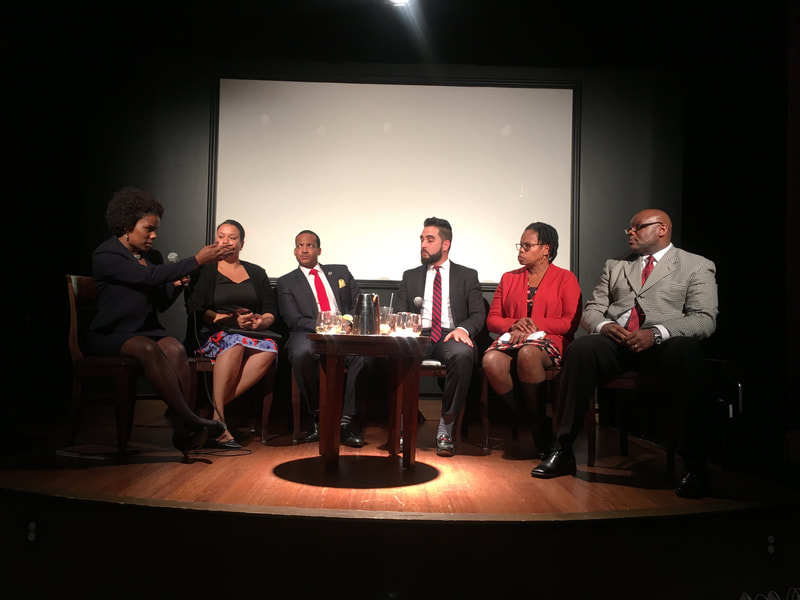 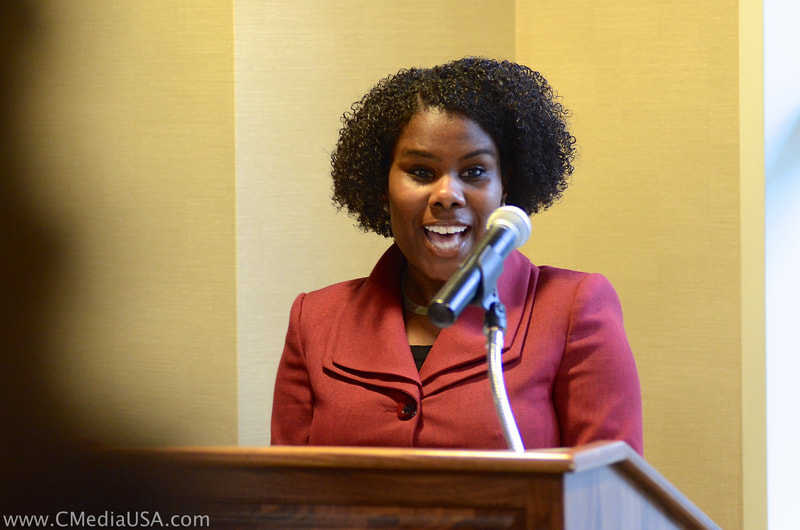 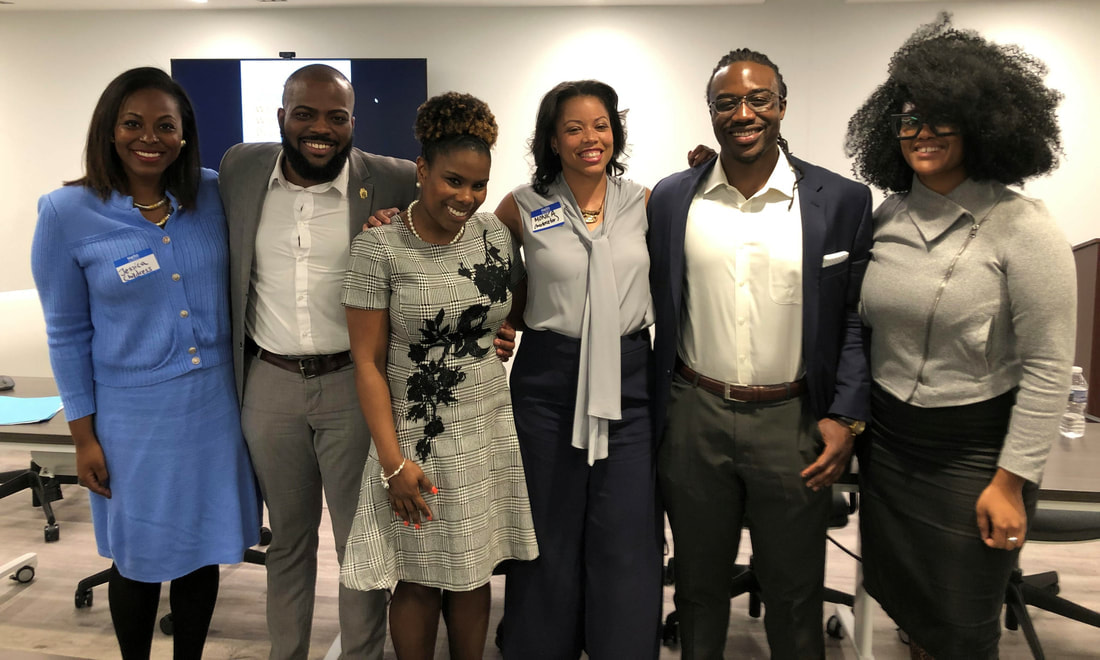 The Effects of Mass Incarceration on the Black Community, Washington Bar Association 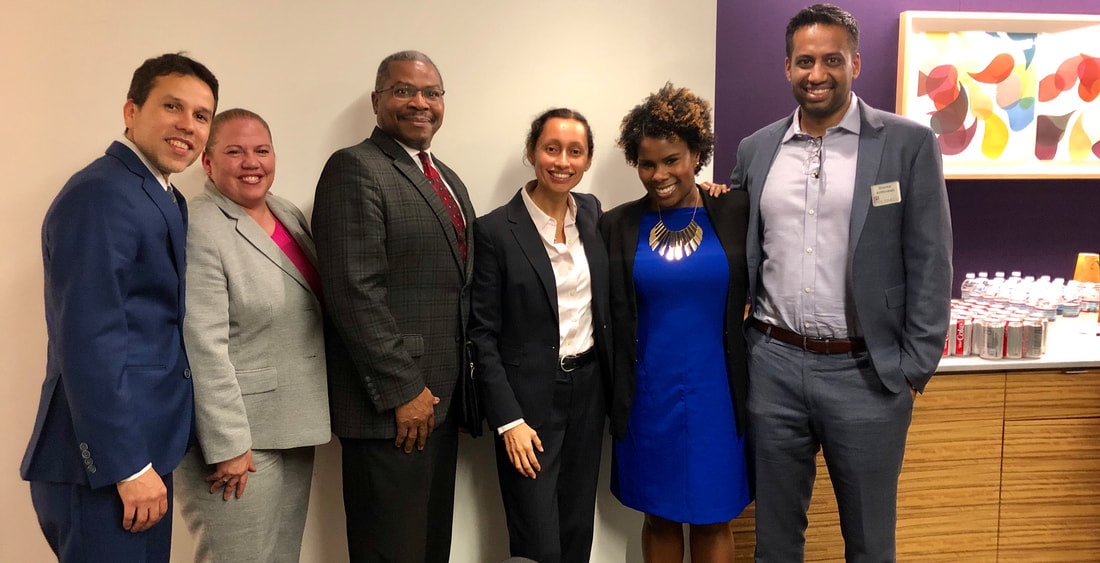